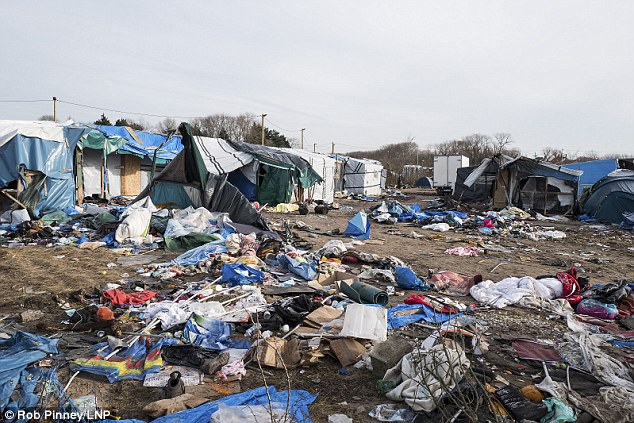 Human rights are the moral principles of standard human behavior inherent to people of all race, identity, nationality, gender, religion, and any other status.1 These rights are protected by legal authorities to promote the fundamental freedom of individuals, such as guarding the rights of individuals suffering from violations, in the form of abuse and torment in physical or emotional forms. Furthermore, human rights serve as a reminder inherent to all beyond socioeconomic status. Unfortunately, although the protection of the vulnerable is stated through numerous laws, upholding human rights is difficult in many parts of the world. Thus the question arises; does the international community have to plaster the meaning of human decency to ensure that citizens stand up for the true victims of society?

A refugee is equivalent to that of a “displaced person” as they have no home, no safety, nor any support. They are in desperate need of refuge from the place they once called home. For so many, however, their homes are war zones and so the search for safety in another country is their top priority. Syrian refugees are the largest number of people in seek of shelter. Up to 13.4 million Syrian refugees were stranded in December 2019, comprising more than half of the country’s population.2 To date, many Syrians are displaced in refugee camps across Turkey, Lebanon, Jordan, and Iraq in descending order.3 The continuation of the crisis in Europe, the US, and the Middle East still occurs as many are in dire need of shelter. The immense struggle of seeking asylum places individuals in hostile living arrangements in asylum camps and while they provide a place of sanctuary, the conditions of these camps are volatile.

Sanitation measures of the tents are insubstantial as many of them house fatal diseases. The crowded accommodations shared between multiple families render privacy non-existent and therefore increases the risk of disease transmission  The additional lack of water adds to the difficulty in cleaning, clothing, and bedding, as well as unhygienic latrines.4 Food is already so scarce and many foodborne diseases, can be contracted by the little food available. Having just fled war, many suffer from wounds that are not managed effectively due to the shortage of healthcare workers and medical equipment. This results in life-long disabilities or the risk of an early demise. With the loss of their homes, family members, and friends, the mental health status of these refugees are severely affected.

After COVID-19 hit, developing countries and communities of low socioeconomic status suffered the most. Means of protection such as masks, gloves, and even soap were unavailable. The rate of transmission escalated significantly amongst these poor populations consequently increasing their already burdened health problems. Along with the lack of sanitation, food, water, and medical supplies, there is a lack of education in prevention measures for COVID-19. Unlike our thriving technological lifestyle, these societies lack access to such vital data making it difficult for them to gain basic news and information. Their contemporary lifestyle along with the pandemic’s consequences make for a cruel combination. With the recent explosion in Lebanon on the 4th of August, circumstances are looking more and more dire since the country houses more than a million Syrian refugees and the unforgettable explosion has cost refugees another vigorous expedition to find a home.

Asylum seekers, escapees, runaways, outcasts, and refugees are the many titles used to describe these people. However, any one of our titles could be altered in a split second just like these mere refugees. It is our responsibility as humans to fulfill the laws of human rights, to support them, and to be at their aid during their endeavors of refuge. Please consider the following links to volunteer, donate, and contribute to their journeys. If these organisations fail to abide by the standards that you perceive as appropriate, then do give 10 minutes of your time to search up alternatives amongst the hundreds of charities accepting donations.

The resources of the #Students_Against_COVID platforms, such as text, graphics, images and other materials are intended for informational and educational purposes only. Please consult your health care provider for personalized advice.