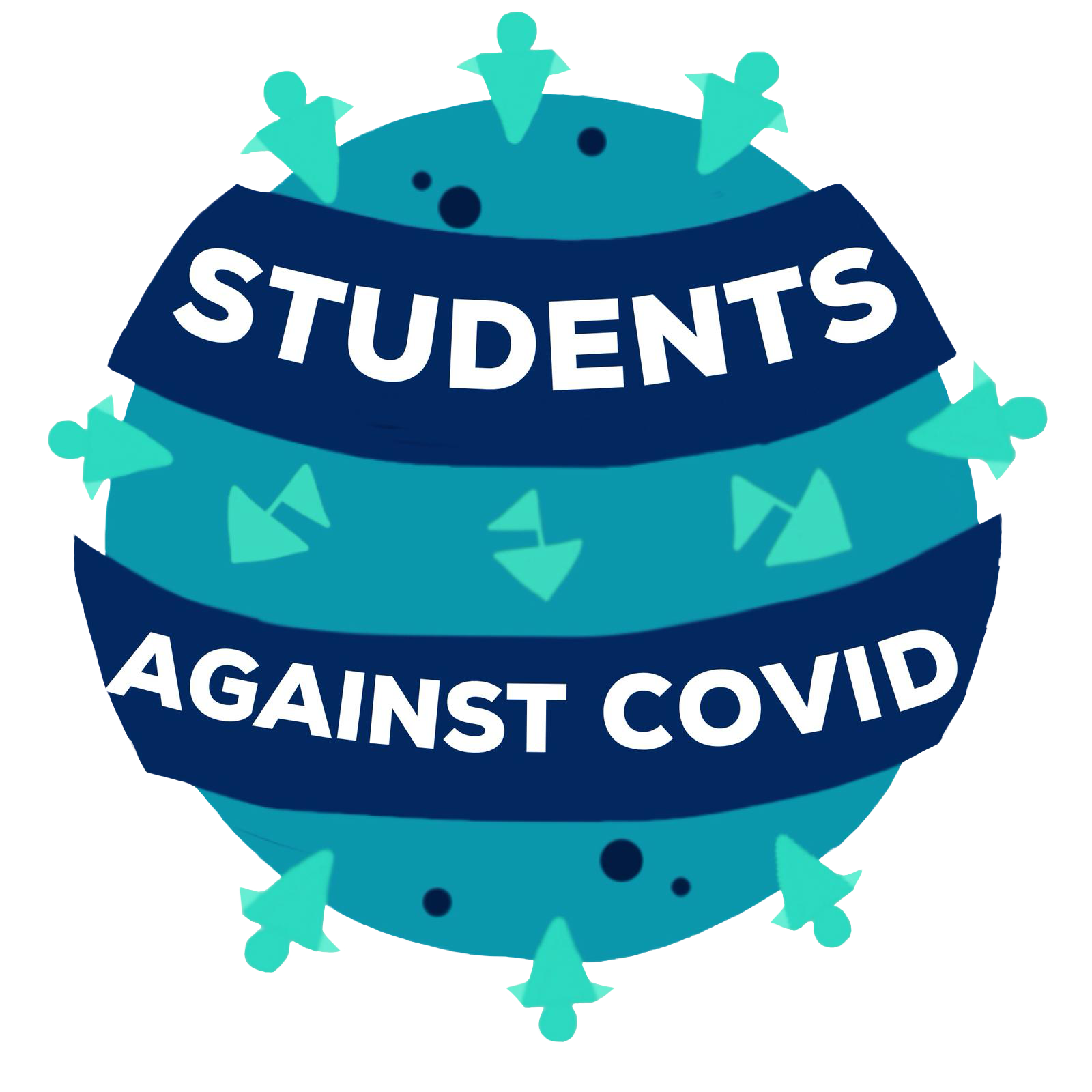 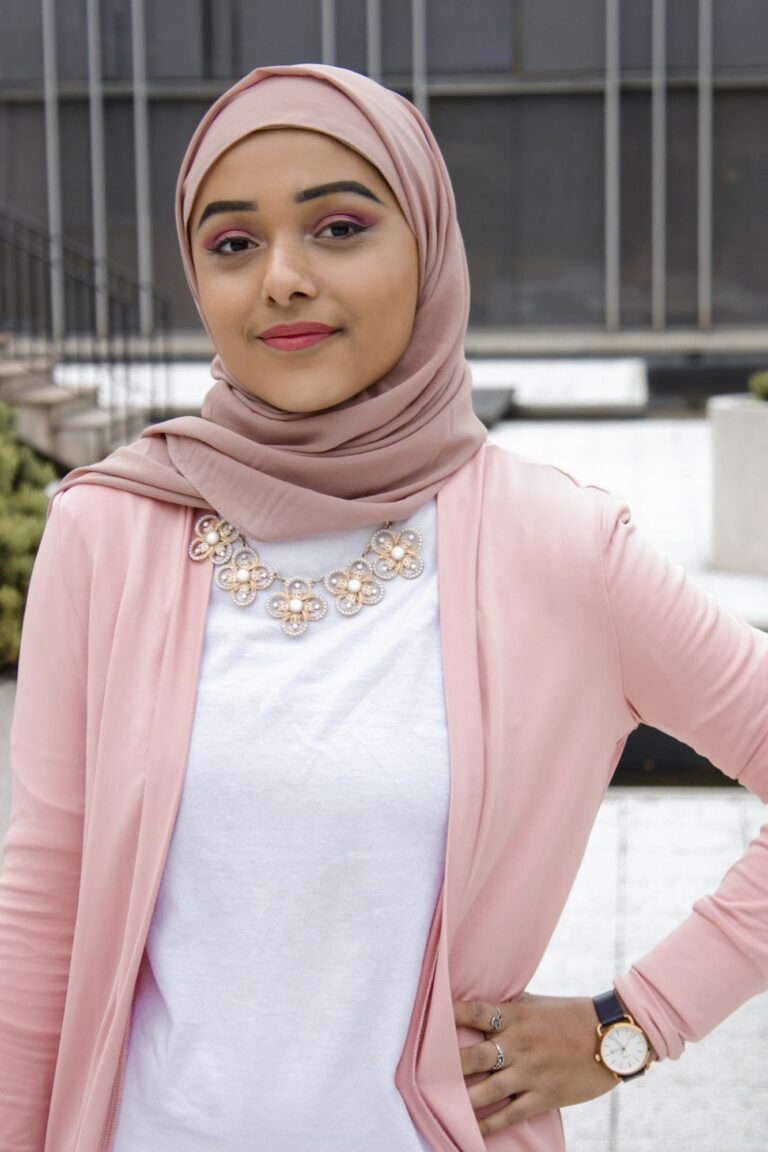 Shanmin Sultana is an undergraduate student at Wayne State University (WSU) studying Sociology with a double minor in Public Health and Spanish. Shanmin works as a Student Assistant for the WSU Public Health Department, as well as mediator for Science Gallery Detroit, an interdisciplinary exhibition where she facilitates STEAM conversations with visitors and Detroit youth, while serving on the Youth Advisory Board. She co-founded “Replenish Detroit“, a student-led campaign that works to increase access to safe, affordable water and sanitation in Detroit. Shanmin also co-founded “Pauseitivity”, a WSU student organization that works to improve the mental and emotional health of students through positive thinking. She was recently awarded the Campus Engagement and Community Award by Wayne State University for her local water activism as well as efforts to create a positive atmosphere on campus.

Through her affinity for learning new languages as demonstrated through her non-native language minor, Shanmin wanted to not just translate educational flyers about COVID-19, but join a team that values the importance of increasing access to accurate scientific, health-related information to non-English speaking communities.

Shanmin hopes to continue leading a team representing over 35 languages and counting in translating factual information regarding COVID-19 into as many languages as possible. She believes that everyone, regardless of language barriers, should be equipped with reliable, easy-to-understand information to educate themselves and their communities.